Irish cities have placed strongly in a new study benchmarking the most promising investment destinations across Europe.

Dublin is ranked in fourth place overall as one of the lead “European cities of the future”, behind London, Amsterdam and Paris in the study compiled by the Financial Times’s FDI Intelligence. It also comes in third place in the “business friendliness” and “economic potential categories”.

It isn’t just the capital that dominates the rankings though. Ireland South East is ranked first in the “small region - FDI strategy” category, with Limerick in fifth place. Invest Northern Ireland is in joint first position in the same category but for mid-sized regions.

Elsewhere, Cork is placed in second place behind Basel in the leading “small European cities of the future” category. It ranks first meanwhile in the subcategory focused on economic potential.

Lastly, Limerick, Shannon and Galway all place well in the “micro European cities of the future” section.

FDI assessed over 350 European cities and regions for its study, grouping them by population size and then ranking them based on data collected across five subcategories: economic potential, business friendliness, connectivity, human capital and lifestyle, and cost effectiveness. 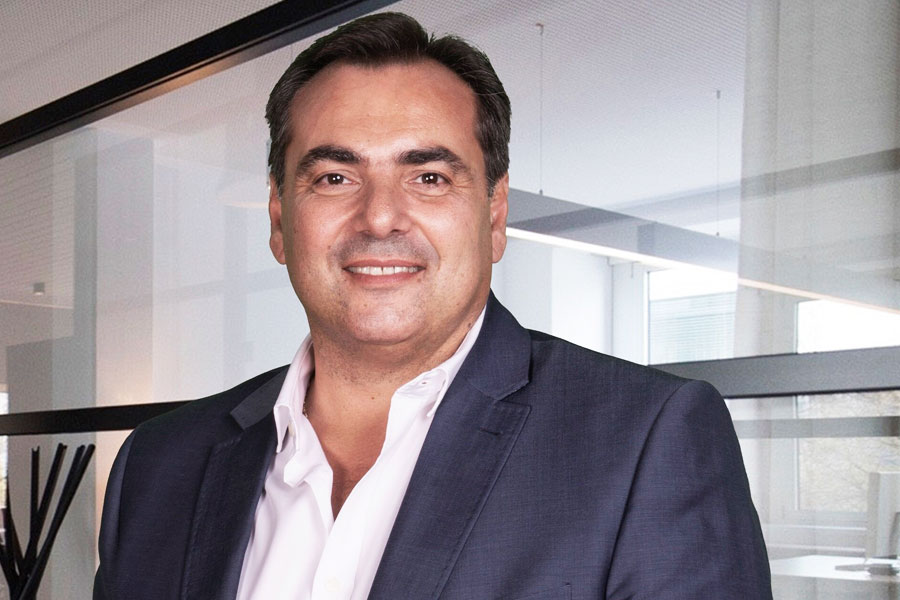 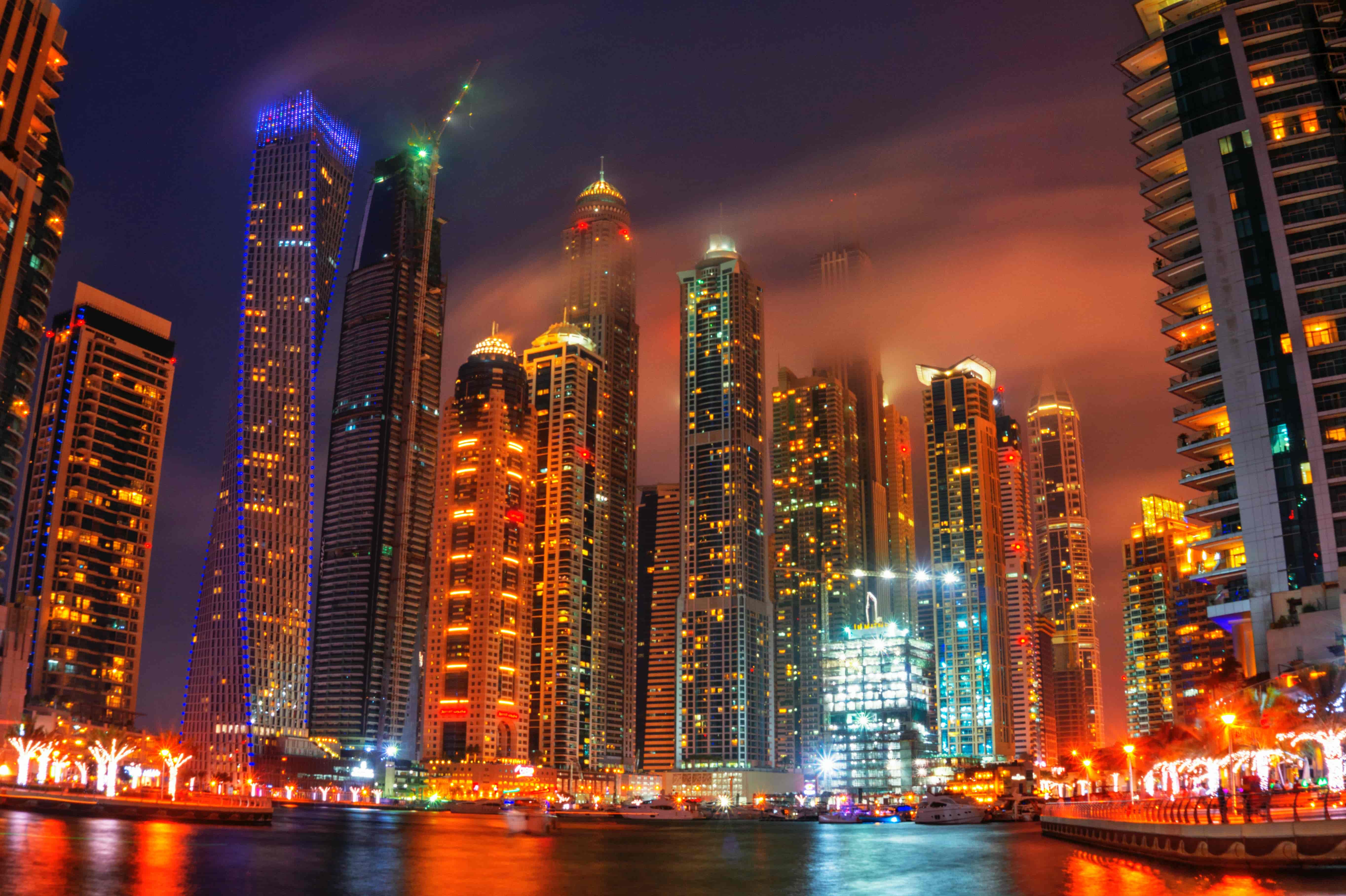 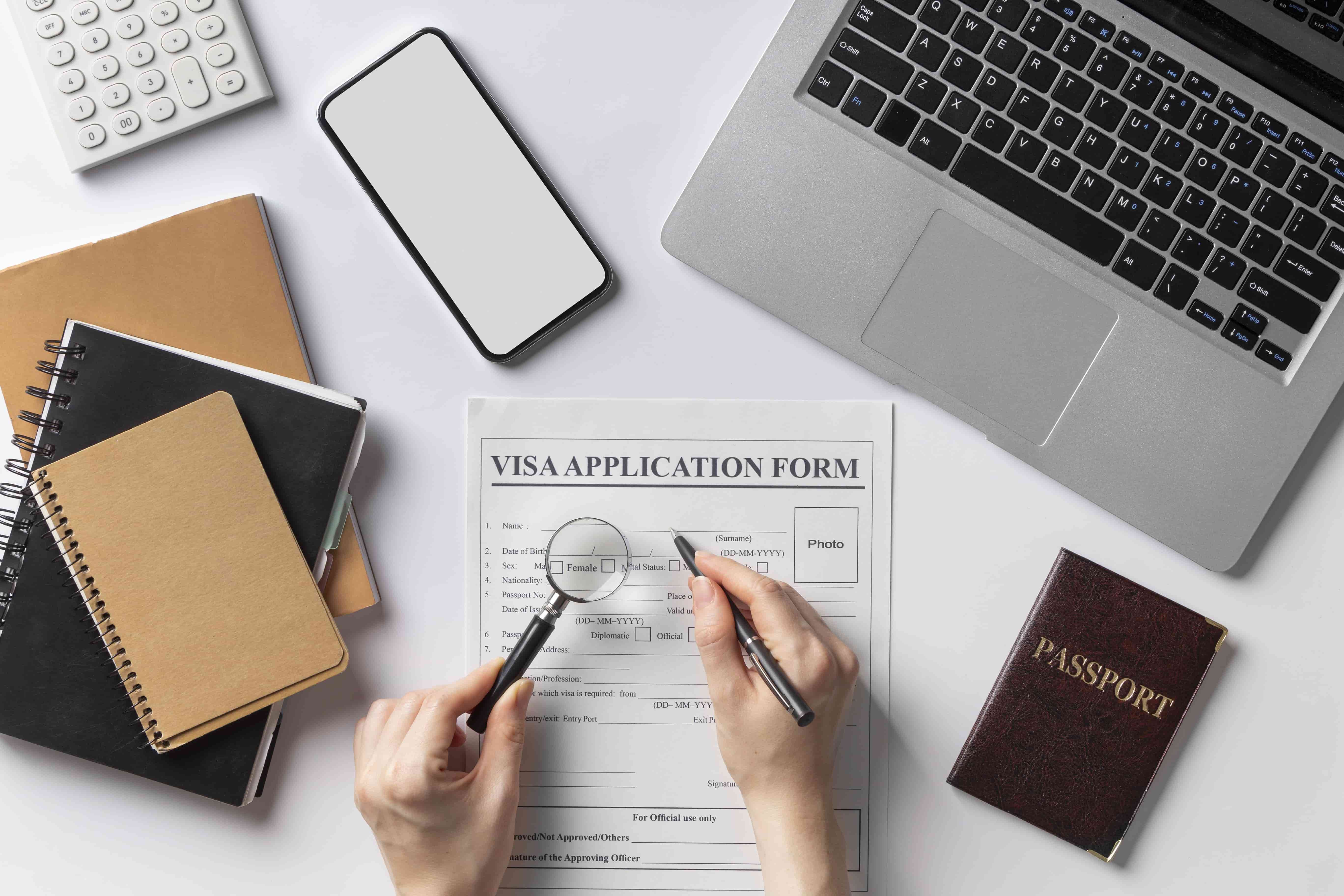 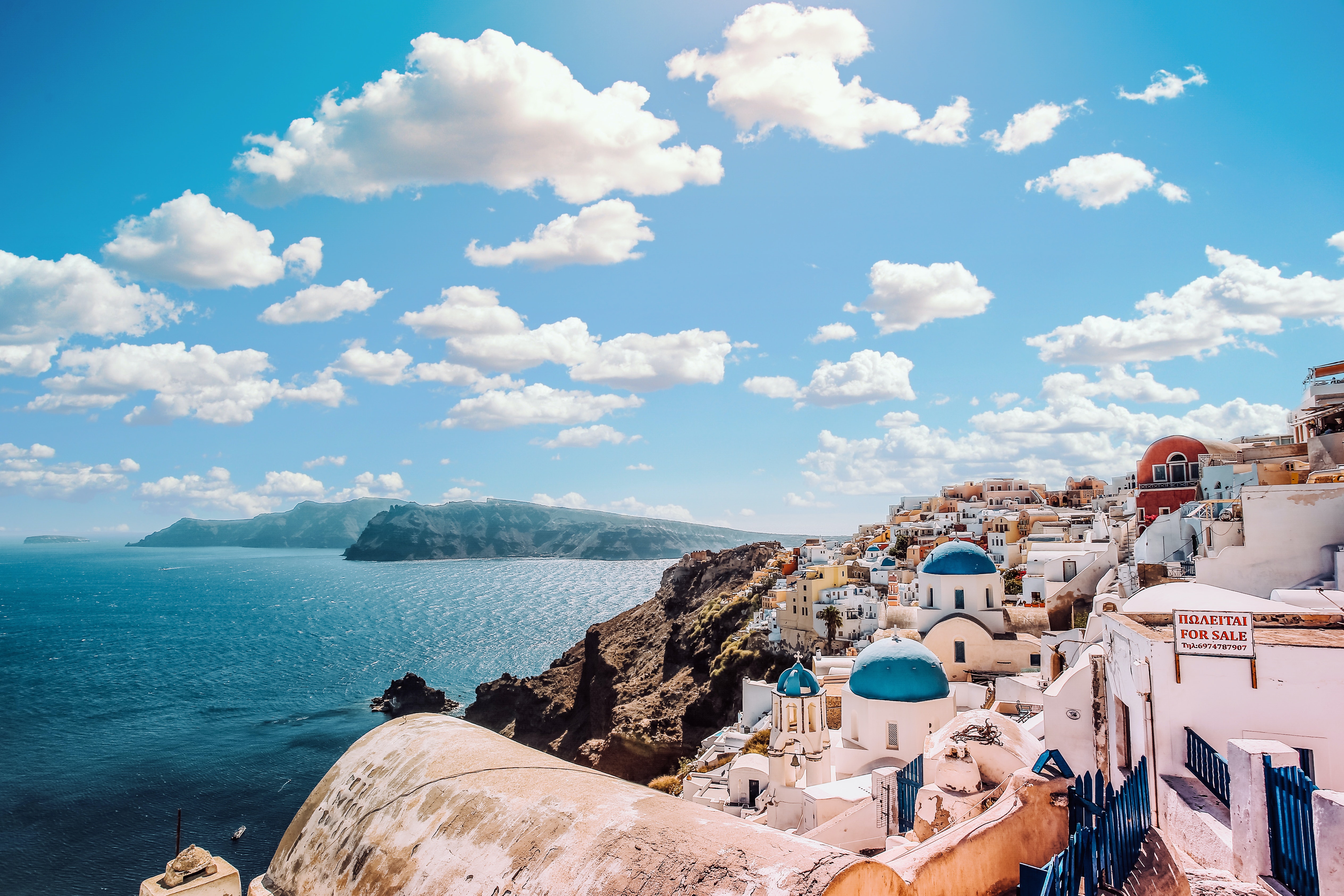 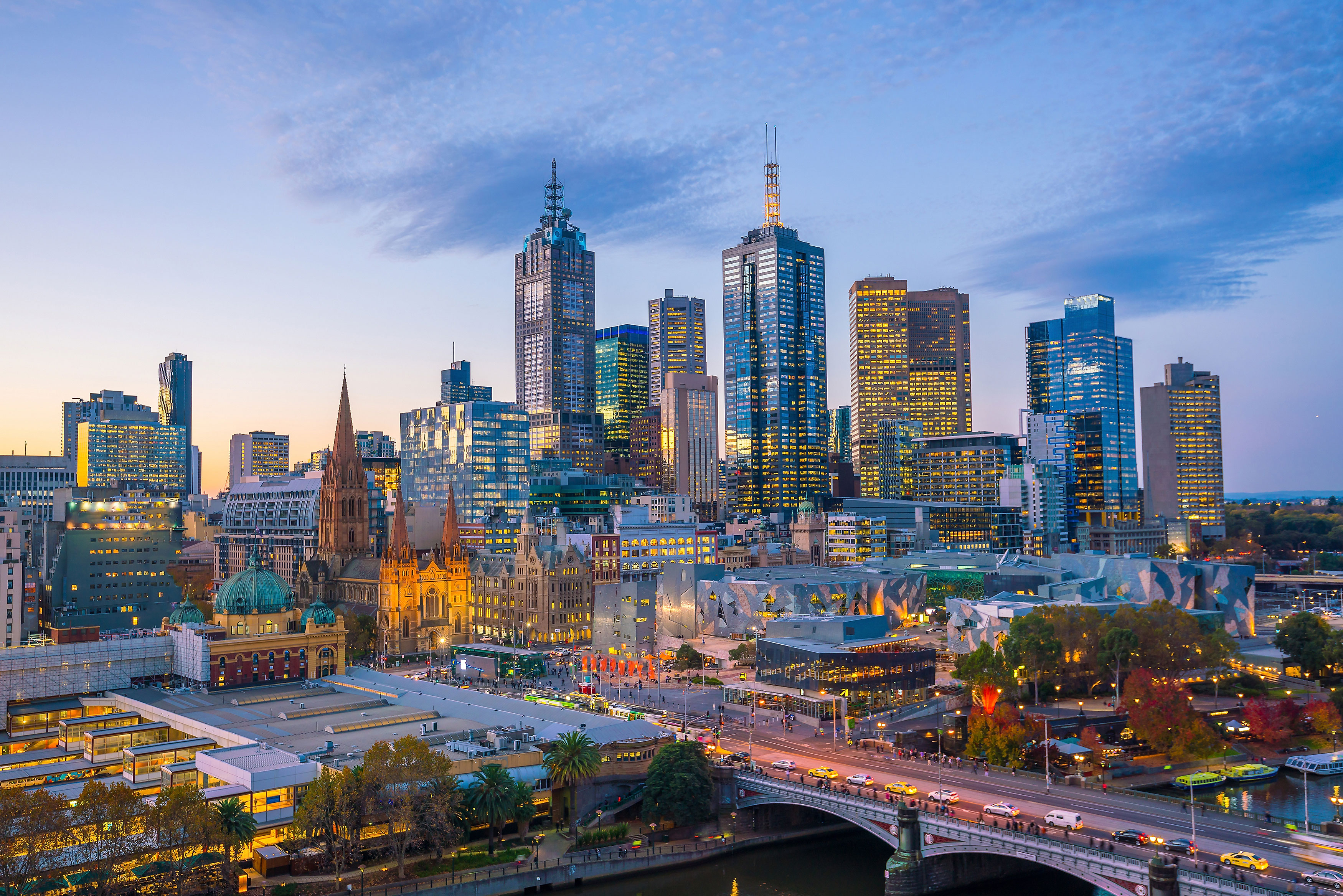 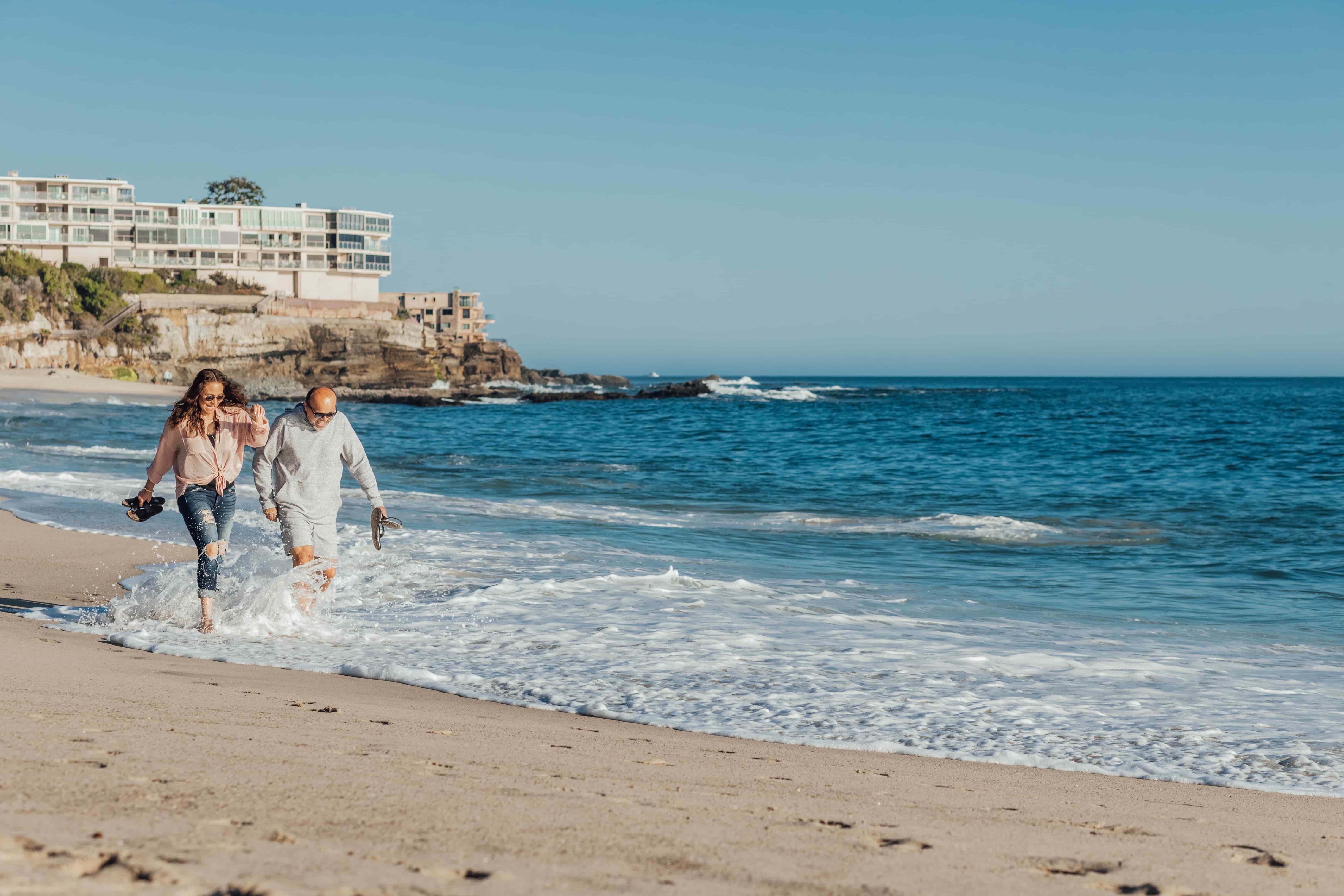